Our Windsor Windows & Doors North Carolina production facility celebrated their 25th anniversary during a special event held on Friday, September 22, 2017. John Smit, president of the Woodgrain and Windsor Windows & Doors window divisions from 1989-2011, was our special guest and speaker at the event. When Woodgrain Millwork Company purchased Heritage Windows in Monroe, North Carolina, during September of 1992, Smit was instrumental in the acquisition of and oversaw the unification of the two companies.

Entrepreneur Ed Pressley founded Heritage Windows in 1984. Pressley was a detailed visionary and craftsman who transformed design concepts into engineering projects. He oversaw the manufacturing process and made sure products were delivered on time and in impeccable condition to their jobsite. Pressley always enjoyed a good challenge and fostered a can-do spirit, a philosophy emulated by his employees from the top down. Heritage Windows primarily sold product in the southeastern part of the United States. They took pride in building custom windows to compete with national brands, having an outlook to exceed their competitor’s in both quality and price.

In 1992, when Woodgrain acquired Heritage, there were less than 100 employees. The success of the Monroe facility is undoubtedly thanks to the loyalty, focus and dedication exhibited by those employees who persevered through this transition, along with the unwavering support of our parent company. The Monroe facility now operates with nearly 300 employees working in a 208,000-square-foot facility and continues to foster a positive impact on the economy for the last 25 years.

Blending Windsor’s business acumen with Heritage’s creative background required many late nights during the first several years. Four key managers from Windsor spent many weeks in North Carolina during the transition: John Smit, Jeff Jones, Bill Tindell and Greg Schiebout. With the goal of figuring out how to integrate Heritage’s custom design capabilities with Windsor’s mass-production ability in mind, this team provided the necessary business and accounting skills Heritage needed. There were times when the two companies’ business philosophies collided, but the cooperative spirit always prevailed. Through careful evaluation and open-minded collaboration, the two companies compromised to find workable solutions.

Combining the cultures and processes from both companies to create one was the most difficult part of the transition, and one that took many years to overcome. From a technical aspect, this required us to establish the same product specifications at both plants; it was imperative our products and service at both facilities were identical to the customer. Now, Windsor is recognized as a strong brand and serious contender in the national fenestration industry. We maintain a centralized engineering department, as well as a quality and testing lab, which offer seamless support to distributors nationwide. Our transportation system allows for efficient exchange of materials and product, as two or three shuttles run between the Iowa and North Carolina plants every week. By building on and highlighting the strengths of both facilities, we created a strong foundation for a successful company, consisting of talented people who design and produce top-quality windows and patio doors. 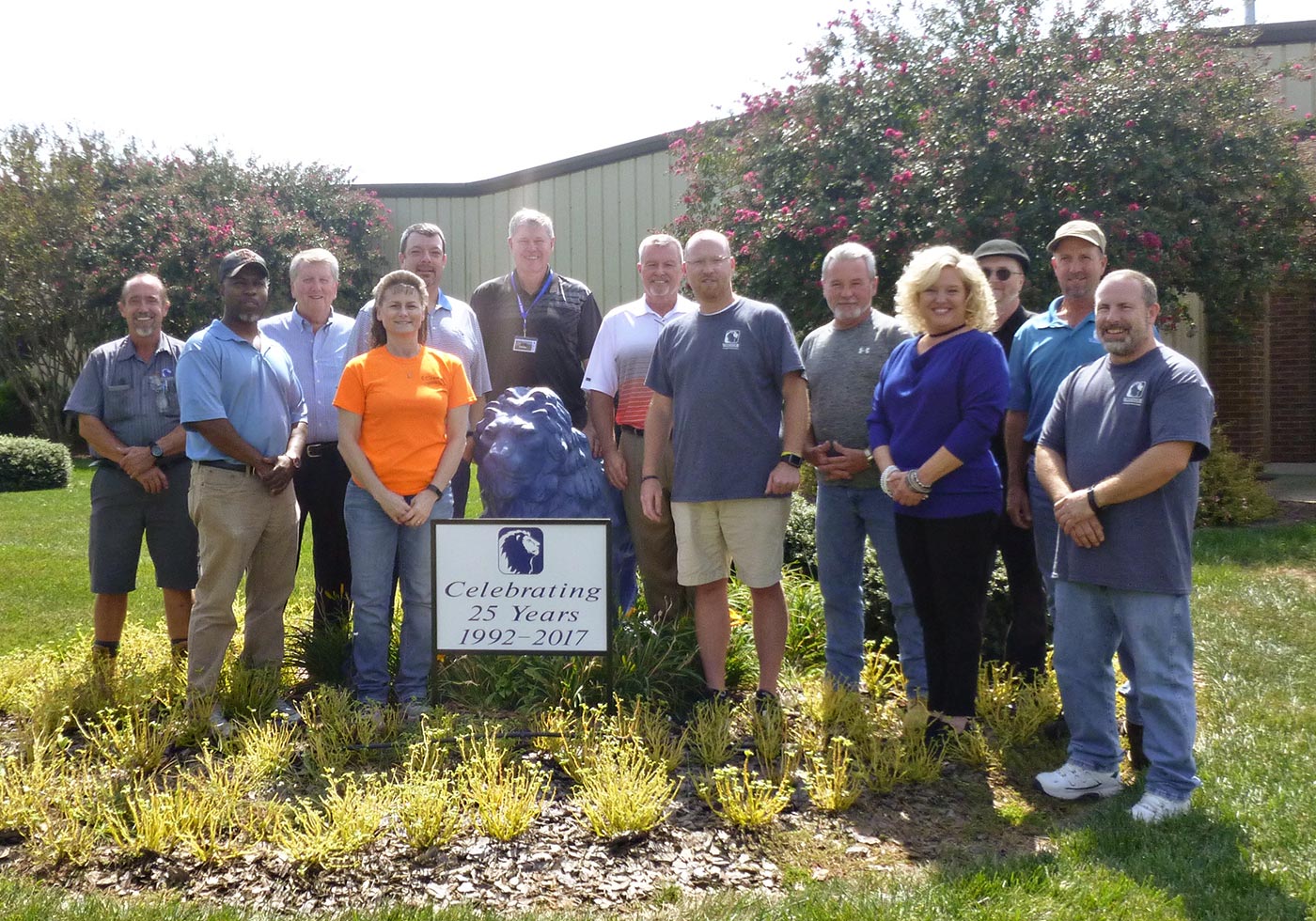